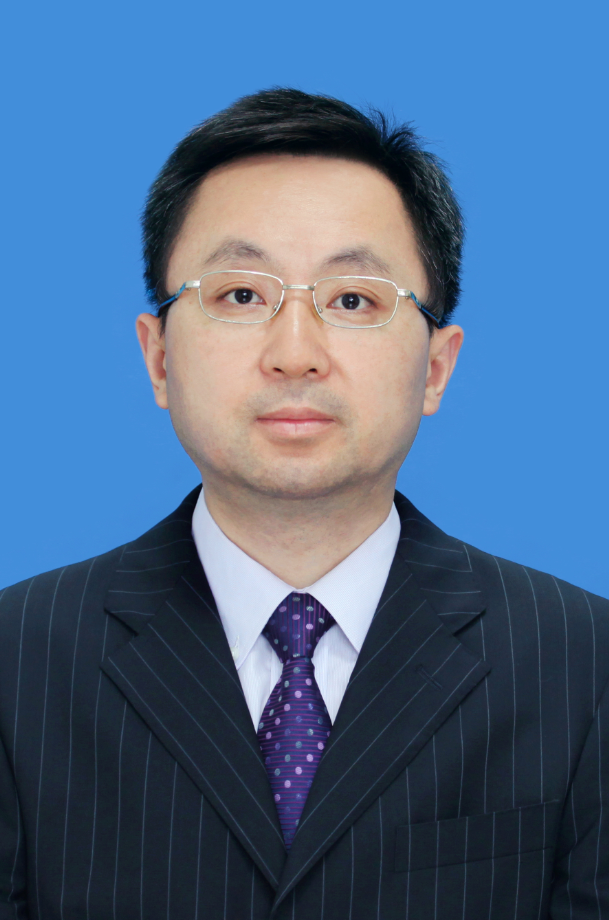 Ce ZHU is currently with the School of Information and Communication Engineering, University of Electronic Science and Technology of China (UESTC), China, as a Changjiang Professor and the founding Director of Lab of Advanced Visual Communication & Computing. He was with the School of Electrical & Electronic Engineering, Nanyang Technological University (NTU), Singapore, for 14 years from 1998 to 2012, where he was a Research Fellow, a Program Manager, an Assistant Professor and then promoted to an Associate Professor in 2005. He also held visiting positions at Queen Mary, University of London (UK) in 2008, and Nagoya University (Japan) in 2011. Before that, he pursued postdoctoral research at the Chinese University of Hong Kong, Hong Kong, in 1995, City University of Hong Kong, Hong Kong, and the University of Melbourne, Australia, from 1996 to 1998. He received the B.S. degree from Sichuan University, Chengdu, China, in 1989, and the M.Eng and Ph.D. degrees from Southeast University, Nanjing, China, in 1992 and 1994, respectively, all in electronic and information engineering.

His research interests include image/video coding, streaming and processing, 3D video, visual analysis and understanding, visual perception and applications. He has authored or co-authored 190+ publications which have received 3650+ citations in Google Scholar, with over 50% citations from his first-authored papers. As a lead editor, he has edited three books and contributed four book chapters. He has filed 50+ patents (20+ granted and 3 transferred). He has also contributed 70+ proposals (30+ adopted) to the international standardization bodies of JVET, JCT-3V, MPEG IVC, and the China AVS standardization (mainly on encoding optimization, with proposed techniques adopted in the standard reference software). He has received two best paper awards (as the first author) and three best student paper awards at five international conferences (IIH-MSP 2013, IEEE BMSB 2014, MobiMedia 2011, IEEE ICME 2017, and IEEE BMSB 2018, respectively). He has been a Principal Investigator for a number of R&D projects (funded by government and industry) on image/video coding, communications and processing.

Prof. Zhu serves (or served) on the editorial boards of eight journals, including as an Associate Editor of IEEE Transactions on Image Processing,  IEEE Transactions on Circuits and Systems for Video Technology, IEEE Transactions on Broadcasting, IEEE Signal Processing Letters, an Editor of IEEE Communications Surveys and Tutorials, an Area Editor of Signal Processing: Image Communication (Elsevier), an Associate Editor of Multidimensional Systems and Signal Processing (Springer), and an Editorial Board Member of Multimedia Tools and Applications  (Springer). He also served as a Guest Editor of three special issues in international journals, and will serve as a Guest Editor for an approved special issue of “Perception-driven 360-degree Video Processing” in the IEEE Journal of Selected Topics in Signal Processing. He has served on technical/program committees and organizing committees, and as a Track/Area/Session Chair for over 60 international conferences, including as the leading Technical Program Chair of IEEE ChinaSIP 2015, a Program Co-Chair of 21st International Packet Video Workshop (PV 2015), a Technical Program Co-Chair of IEEE ICME 2017, and a Technical Program Co-Chair of the 23rd International Conference on Digital Signal Processing (DSP 2018). He also received “Outstanding Leadership Award” at the IEEE ICME 2017. He has given tutorials at international conferences, including at the IEEE ISCAS 2015, IEEE VCIP 2014, PCM 2014, and has also been invited to deliver keynote speeches at international conferences.

He is a Fellow of the IEEE, and an IEEE Distinguished Lecturer of CASS & BTS.