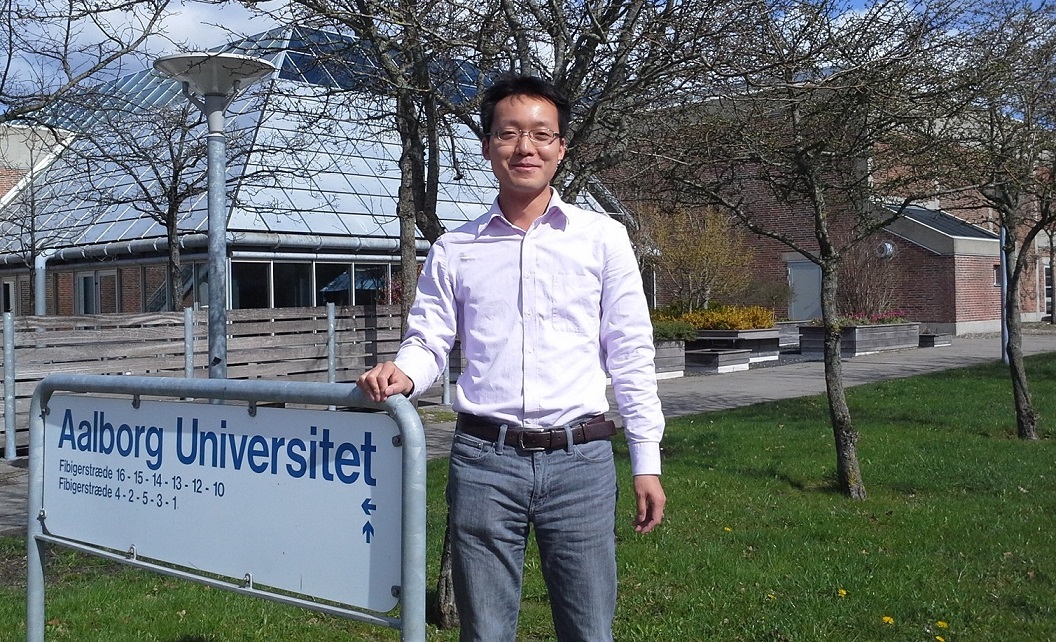 Yang Han (S’08-M’10-SM’17) received the Ph.D. degree in Electrical Engineering from Shanghai Jiaotong University (SJTU), Shanghai, China, in 2010. He joined the University of Electronic Science and Technology of China (UESTC) in 2010, and has been an Associate Professor since 2013. From March 2014 to March 2015, he was a visiting scholar at the Department of Energy Technology, Aalborg University, Aalborg, Denmark. Currently, he is with the Department of Electrical Engineering, School of Mechanical and Electrical Engineering, UESTC. His research interests include the AC/DC microgrids, grid-connected converters for renewable energy systems, power quality, active power filters, multilevel converters and static synchronous compensators (STATCOMs).

School/Department:University of Electronic Science and Technology of China