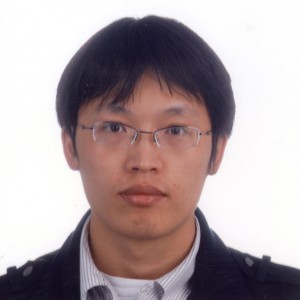 Give a talk for the 2nd Big Data Seminar at UESTC, Chengdu, Nov. 2013. Slides

Give a talk for the 1st Big Data Seminar at UESTC, Chengdu, 2013. Slides

Attend the IEEE International Conference on Data Mining (ICDM) in Brussel and give a talk, 2012.

Presentation at European Conference on Machine Learning and Principles and Practice of Knowledge Discovery in Databases (ECML/PKDD), Barcelona, 2010.

Give a talk at European Workshop on Mining Massive Data Sets (EMMDS), Denmark, 2009.

Give a talk at International Conferences on Computational Intelligence for Modeling, Control and Automation (CIMACA), Vienna, 2008.